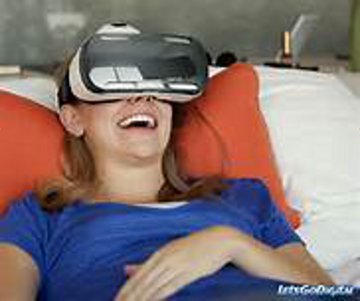 With sex robots on the way, this VR world will likely change very rapidly in the near future. One positive is that young men with poor social skills will probably not find a need to take advantage of naïve Aspies.